Encrypt in Delphi, Decrypt in Laravel

Although Delphi deliver package bundled Indy from Delphi 2005, and Indy did provided wonderful internet protocol capability, Indy did not provide the capability for encryption and decryption. The security protocol of Indy comes with OpenSSL, which is almost best security library in the world from early 1990 era.Even OpenSSL is so great, it's still difficult to deliver OpenSSL to various operating systems. For example, iOS, Linux.

For solving the issue about deliver SSL/TLS secure channel to iOS/Linux, Embarcadero created NET package to provide secure channel feature in FireMonkey framework since XE5 or XE6. Developers can use NET package for RESTful API communication without any overheads. What we developers need to do is to create application, package it with the request by Apple/Linux platform, no more extra library issues happen.

I used to work with Delphi, Xcode, Android studio for creating client application, and used to create server side applications with PHP, and Laravel/PHPStorm in recent years. I do know that Laravel framework provide strong capability, and Apache will provide standard SSL/TLS channel, but I still wish to encrypt some sensitive content in the secure channel, and I believe some of you do think so.

And I tried to pick a popular symmetric encryption, AES is my choice. As we know, all encryption support various key length and block process mode. My choice is AES-256-CBC, which means AES with 256 bits length key and CBC mode.

For this choice, I need to solve 2 issues:

I studied information security in graduated school, and my master thesis is about CA and personal certificate management in 1998. Encryption is not big deal for me. It's a huge deal for me to create all the encryption algorithms by myself. Thank God, we have so many giants on the internet, and we need to stand on giant's shoulder, rather than create wheel from zero.

For this thought, I searched the key word "AES-256-CBC" from github in recent weeks, and so many relative projects pop-up, including LockBox-2, LockBox-3, and Delphi Encryption Compendium, all 3 projects can be found in Delphi GetIt package manager GUI.

As we know, Key, initial vector (iv for short in later article), and padding byte are 3 fundmental factors for symmetric encryption. And 4th factor might be the encoding format for cipher. I checked that basic encryption/decryption feature works, and then I tried to modify the parameter/format/iv generation in the DEC sample project.

First of all, the encoding format. The DEC sample project requires HEX format key and iv, and HEX is the only one format it supports. The sample project allowed us to use any custom padding byte, it's very flexible for developer, and it's good for DEC.

But it's very hard to understand for developers who are not familiar to encryption/decryption.

I had chosen Laravel as server side application, hence I just try to make the communication between DEC and Laravel at this moment.

The 2 functions encrypt and encryptstring are the basically identical, encryptstirng will pack the string as a JSON Payload before invoke encrypt, and the reverse sequence happened in decryptstring and decrypt.

When you invoke encrypt/encryptstring, a random iv will be created, and the length of the iv will be different with the encrypt algorithm and key length. For example, AES-256-CBC will generate 16 bytes iv, and the OpenSSL library function will generate the 16 bytes iv randomly, encode it, combine in a JSON payload, and return it.

The result will be the following JSON payload:

In the above JSON payload, there are 4 elements:

iv: generated by OpenSSL library, and encoded by base64 format.

value: the cipher, encoded by base64 format.

If the payload does not match above structure, decryption will be failed. Another important factor is padding byte, padding byte MUST following a rule. The "mac" field in above structure is stand for Message Authentic Code, which is generated by SHA256 hmac, the source date is iv contact value, take above data as example, the source string is:

SHA256 hmac requires a key to protect the source, and we will use the encrypt key as the key again. Howerver, DEC does not provide hmac function, hence we need to use the System.Hash.THashSHA2 in FireMonkey. it's a class function of THashSHA2 class, you need to invoke it as following way:

That's caused by the encryption algorithms used block calculation with various block process modes (ECB, CBC, OFB, CFB), all data will be divided into blocks as same size, calculated with key to generate cipher blocks, and process these cipher blocks as completed cipher.

The padding issue will happen in last block, which might be shorter or equal to the block size. If it's shorter, padding byte will be padded in the tail, to make sure the last block size matches the defined block size.

I mentioned that DEC opens all parameters for developers to config, it's flexible. As we need to make DEC production be decrypted by Laravel decryptstring, we need to figure out how openssl_decrypt handle the padding issue.

If you did not follow the rule in above table, the openssl_decrypt will return failure.

It's very frequently to use Delphi client to communicate with other server technologies. I share this article to make sure every Delphi developer not take time to find a FireMonkey way to do so.

Laravel or any other server side technologies adopt OpenSSL very frequently, so if you check this article out, and use the sample with your Delphi project, it will be very useful.

The sample code is uploaded to github, you can use it as free, I shared the project with Apache License 2.0. 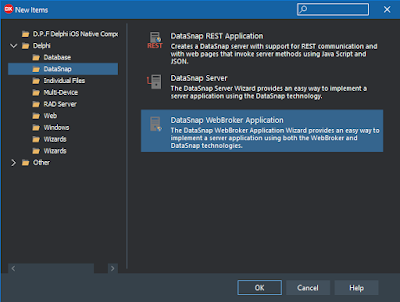 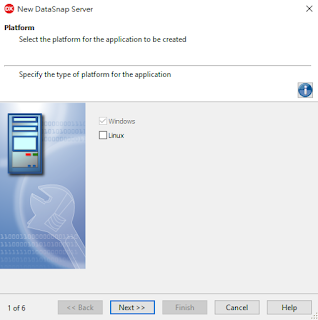 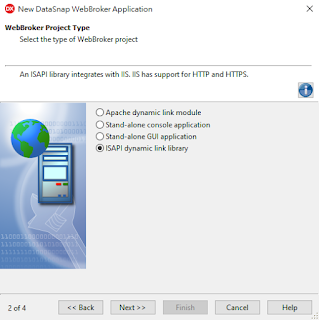 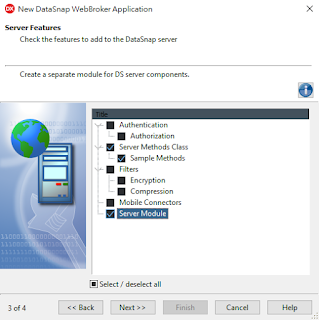 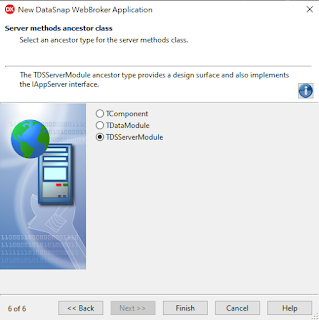 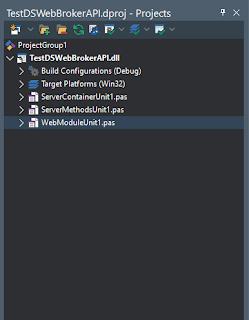 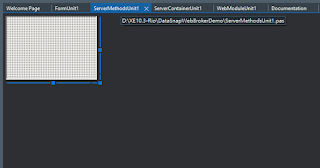 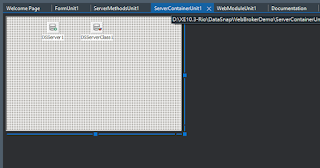 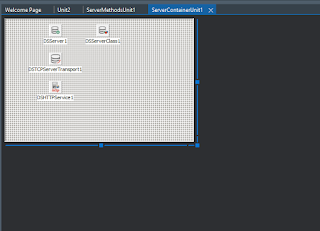 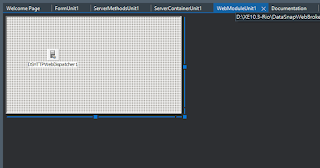 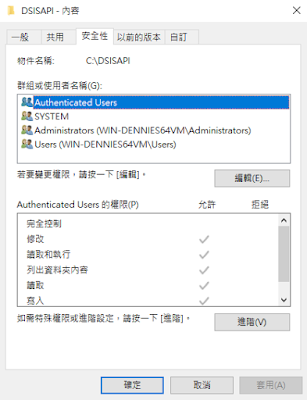 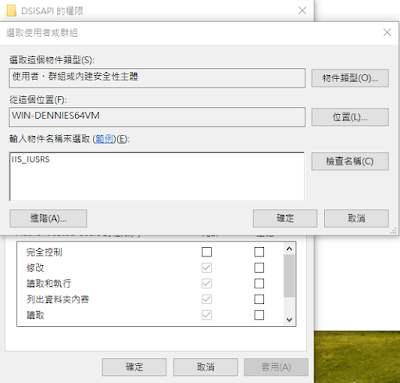 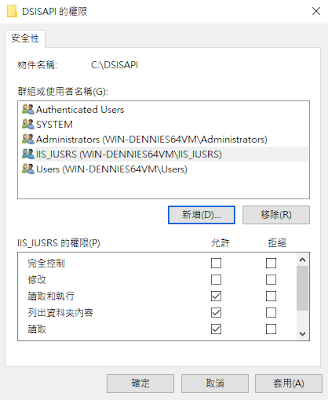 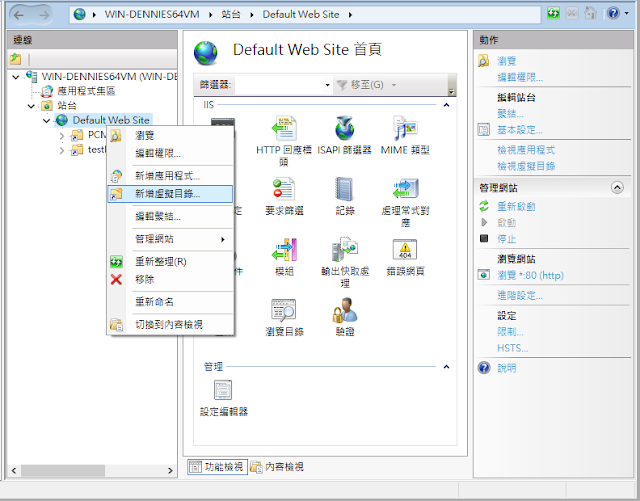 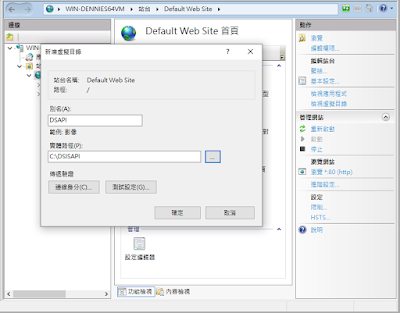 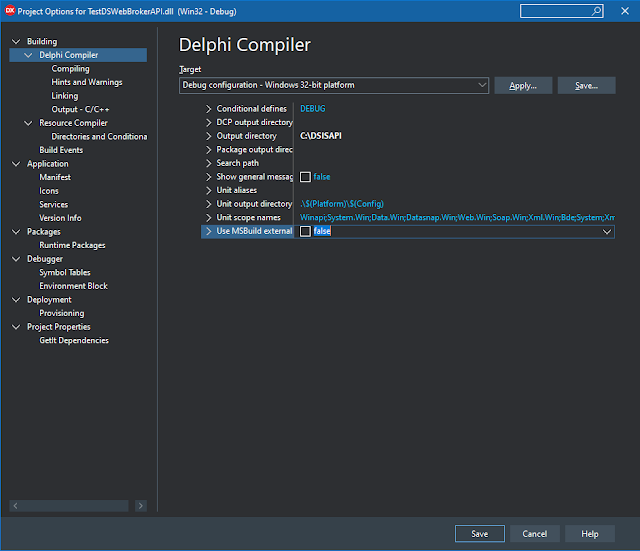 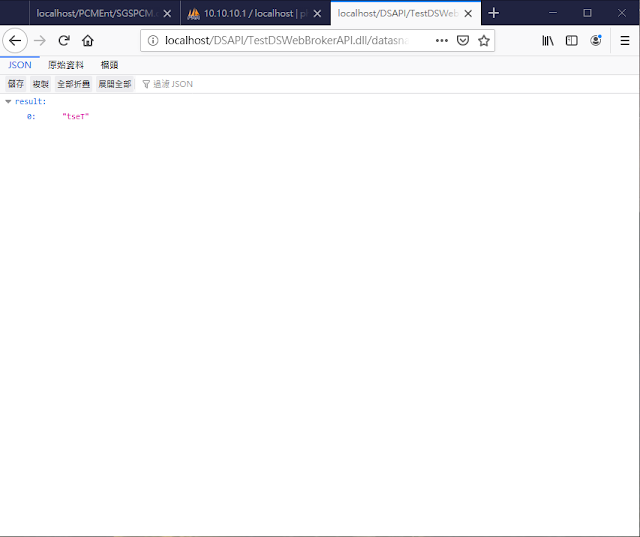 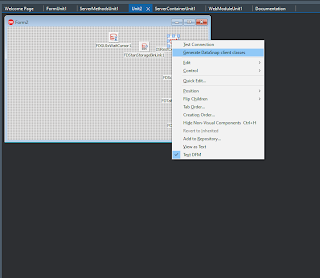 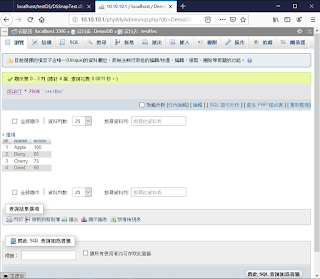 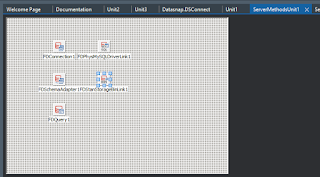 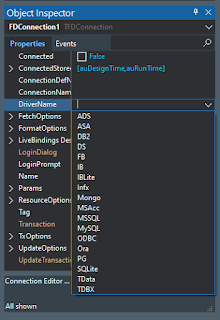 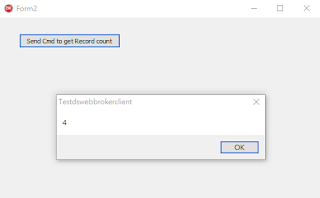 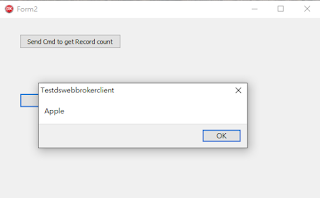 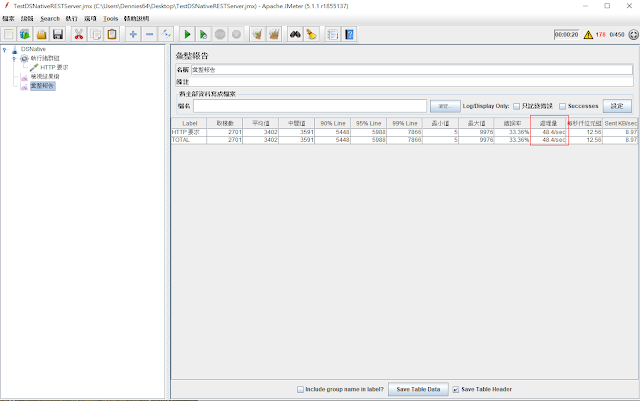 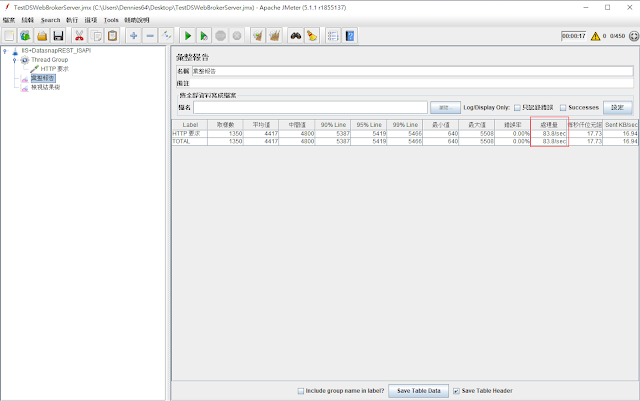